You are here: Home / / Collapse how societies choose to fail ro succeed 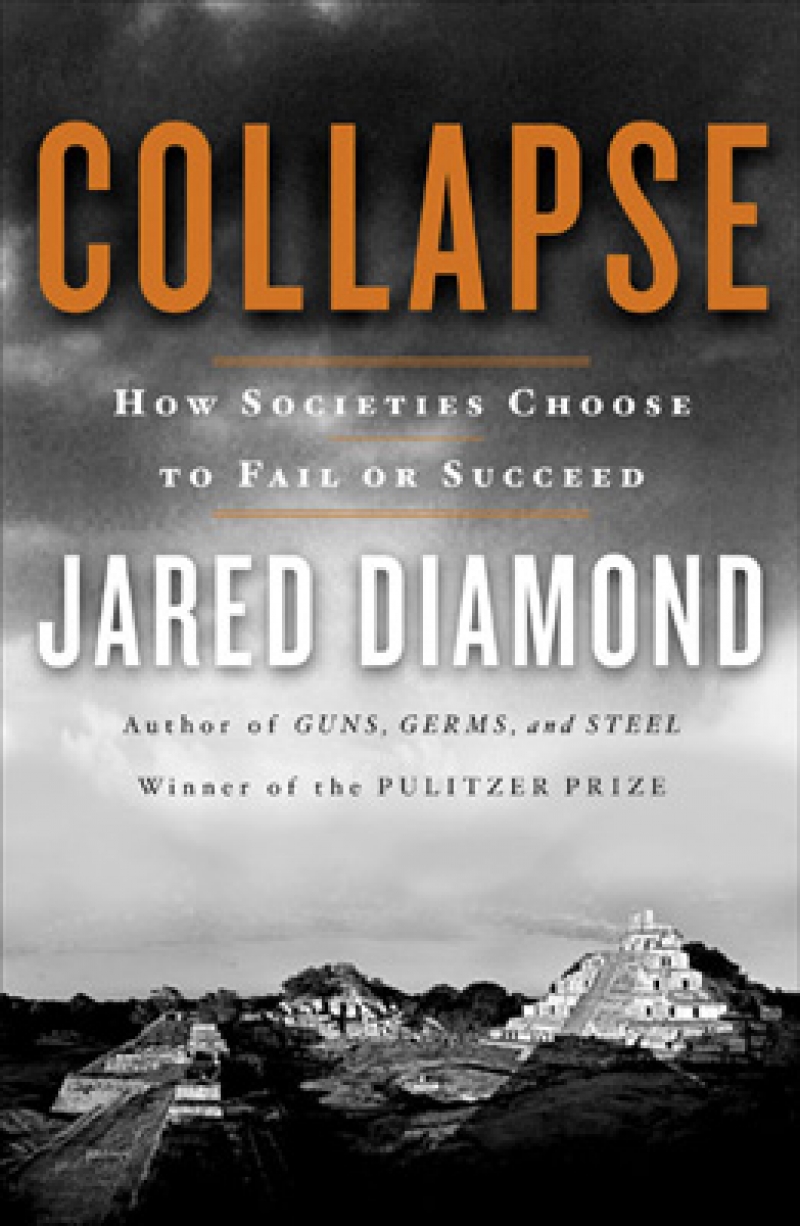 Collapse: How Societies Choose to Fail or Succeed is my fourth book written for a broad public.  It was first published in 2005, a revised edition with an added chapter on Angkor appeared in 2011, and National Geographic released a documentary film based on the book.  Collapse has achieved almost as wide an international distribution as has Guns, Germs, and Steel, appearing in 31 translations, including Mongolian, Indonesian, and Bulgarian, as well as in all of the major languages of book publishing.

Content.  Collapse arose as an attempt to understand why so many past societies collapsed, leaving behind ruined or abandoned temples, pyramids, and monuments as romantic mysteries to baffle subsequent visitors and modern tourists.  Why did societies that were as powerful as the Khmer Empire, and as brilliantly creative as the Maya, abandon the sites into which they had invested such enormous effort for so many centuries?  Archaeological and paleoclimatic studies of recent decades have documented a role of environmental factors in many of these collapses. 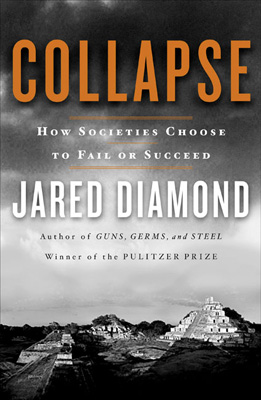 UC's Handa Library has a collection of more than 75,000 books, magazines, newspapers, and periodicals in several languages as well as computers to access online journals. Come check out our facilities on the 11th floor of the UC Building.

The University of Cambodia - Library