You are here: Home / / A colonial economy in crisis Burma's rice cultivators... 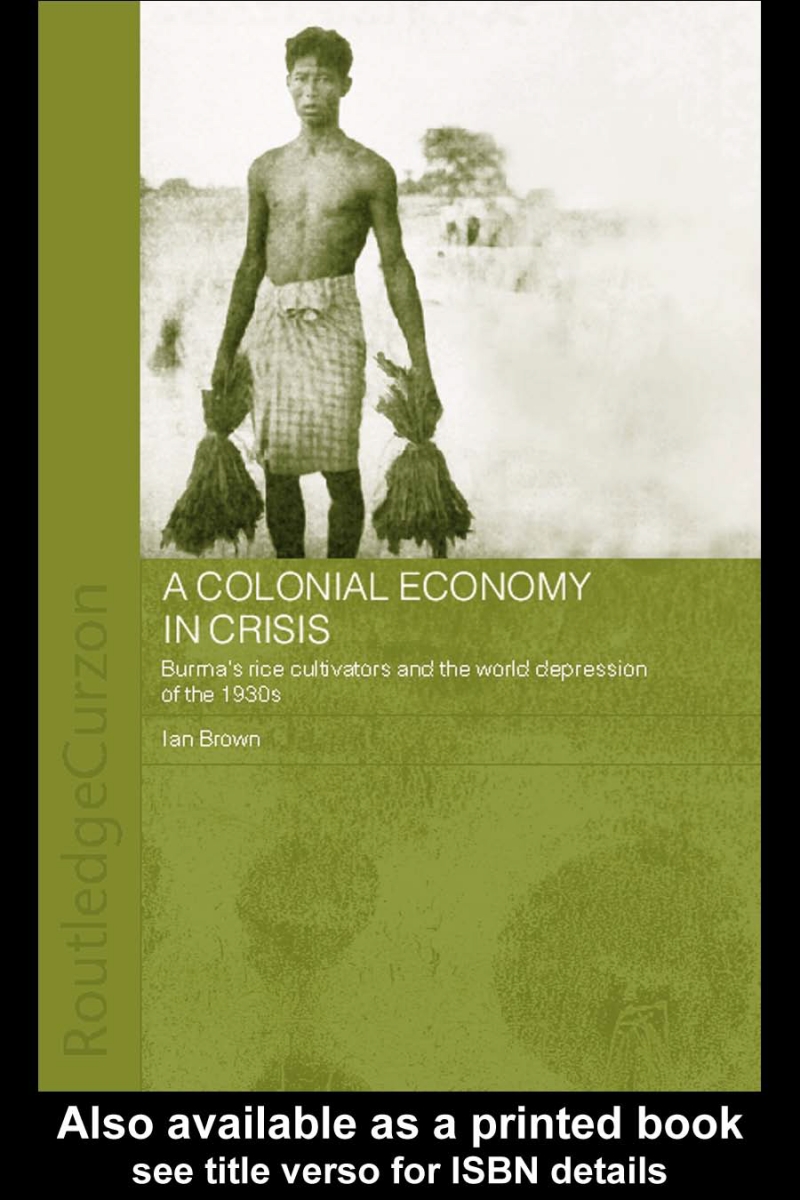 This book challenges the orthodox argument that rural populations which had abandoned self-sufficiency in the nineteenth century to become single commodity producers, and which were supposedly very vulnerable to the commodity price collapse of the 1930s depression, did not in fact suffer as severely as has been supposed. It shows how the effects of the depression in the Burma rice delta were complicated, varying between regions, between different kinds of economic actors, and over time, and shows how the 'victims' of the depression were not passive, but worked imaginatively to mitigate their circumstances."--Jacket .

Please click this link: A colonial economy in crisis Burma's rice cultivators and the world depression of the 1930s to download this book

UC's Handa Library has a collection of more than 75,000 books, magazines, newspapers, and periodicals in several languages as well as computers to access online journals. Come check out our facilities on the 11th floor of the UC Building.

The University of Cambodia - Library